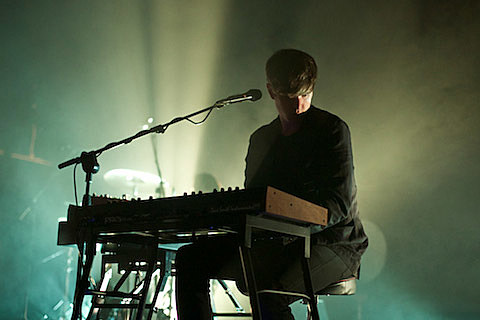 As reported on BrooklynVegan, James Blake's Overgrown is one of the "shortlist" nominees for the prestigious Barclaycard Mercury Prize which will be given out in London on October 30. Blake will also perform at the ceremony...which means he has to postpone a five-date chunk of his North American tour while he flies back to the UK. Unfortunately this includes all three of his Texas shows, including the Austin show that was to have happened at Emo's on October 28. The affected dates are these:

Says a post on JB's Facebook, "The dates will be rescheduled for early next year, sincere apologies to those who bought tickets. Refunds are available and existing tickets are valid for the rescheduled dates TBA."