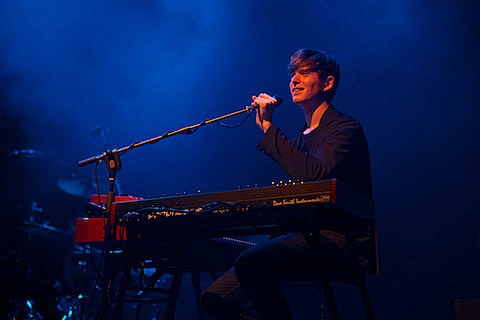 As mentioned on BrooklynVegan, James Blake just announced a fall North American leg of his ongoing 2013 tour which will come through Texas for shows in Dallas on October 27 at House of Blues, Austin on October 28 at Emo's East, and Houston on October 29 at House of Blues. Tickets are not on sale yet but you can check Ticketmaster for the Dallas/Houston shows and Emo's site for the Austin show.