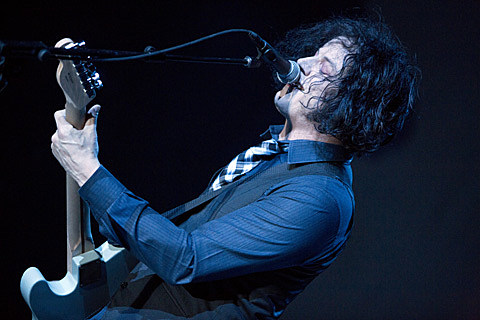 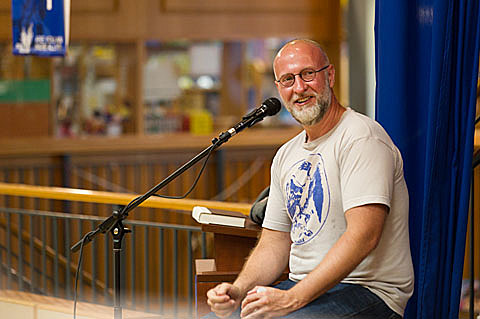 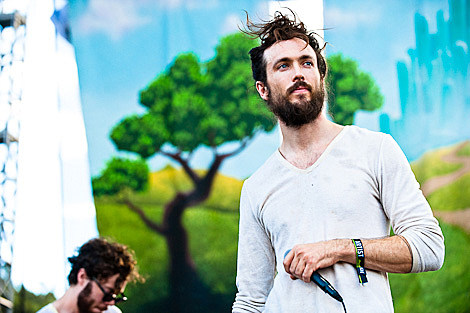 Jack White is having his taping this week on 10/14 during the ACL Festival, and you can enter to win tickets to that show on the ACLTV site (still available as of this post).

We're pleased to announce two more tapings for Season 38 with a veteran and a rising star: Bob Mould on November 1 and Edward Sharpe & the Magnetic Zeroes on November 5.

For fans of alternative rock, Bob Mould scarcely needs any introduction. The singer/songwriter/guitarist rewrote the rules of punk rock in the 80s with his band Husker Du and defined the sound of melodic alt.rock with his 90s power trio Sugar. He's also released a line of critically lauded solo albums that have ranged in sound from acoustic reverie to electronic dance music and everything in between. Following his highly regarded memoir See a Little Light: The Trail of Rage and Melody and a successful tour performing the classic Sugar album Copper Blue in its entirety, Mould has release his acclaimed new LP Silver Age, a high-volume reminder of Mould's mastery of melody, power and passion. We're thrilled to bring this pioneering rocker to the ACL stage.

Check out videos of all three below.

Edward Sharpe and the Magnetic Zeros - Man of Fire (on Letterman)