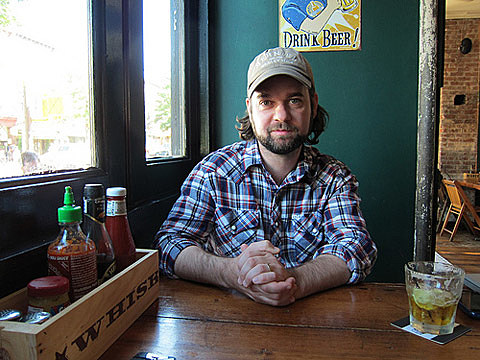 For those counting at home, that is three talent buyers (the people who book bands into clubs) that have revealed their hand to us, including NYC's Johnny Beach and Chaos in Tejas honcho Timmy Hefner.

The Faint and Trust also gave us their lists. The pair recently toured through Texas and played a Skippy-booked show at Emo's.

McFadden's greatest hits of 2012, below.