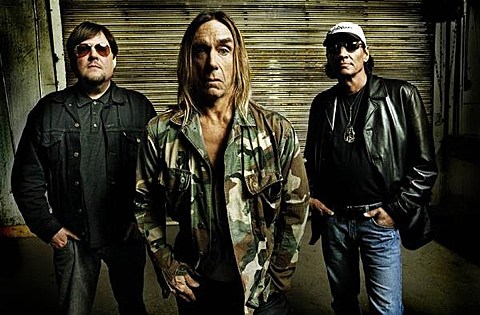 Fat Possum Records is teaming up with House of Vans for an official SXSW showcase which will go down at The Mohawk on March 13 (6:30 doors) with hip hop legend Ghostface Killah, ska legends The Specials, punk legends Iggy and the Stooges (who are releasing an album on Fat Possum this year), the less legendary but equally awesome Japandroids, alt-rock band Middle Class Rut, and pop singer Sky Ferreira. If you can't make it to the showcase but still want to watch it, you can stream it live on Seagate and Vans.com/SXSW.

House of Vans is taking over the Mohawk for other showcases and day parties throughout the week of SXSW (including Pitchfork's Show No Mercy party), and the full House of Vans SXSW schedule is below...

House of Vans at the Mohawk (all day parties are FREE)