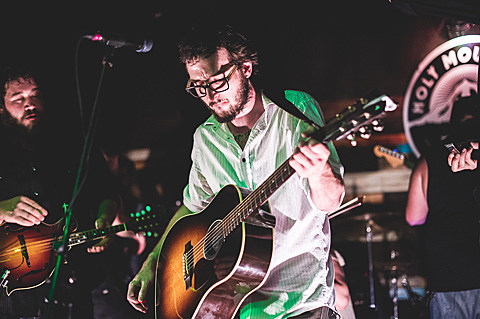 The troubles on Red River continue. The Austin Chronicle confirms that Holy Mountain is closing on October 1st.

Casualties of the pricing boom, owners were confronted with a 45% rent increase, putting their monthly bill at $8,000 plus "triple net" fees - taxes, insurance, and maintenance - totaling in the thousands. It's an unmanageable figure for the club to sustain, confirms co-owner James Taylor.

More details at the Chronicle.

Sorry to see you go, Holy Mountain. We hope all the other clubs on Red River and Red 7 make it out of all of this alive.

Meanwhile check out their schedule of final shows, and especially keep an eye out for some big ones. As the Chronicle says:

And speaking of East Cameron Folkcore at Holy Mountain, we caught them there during Free Week 2014 and have an uposted set of pictures which is now posted in this post. More below... 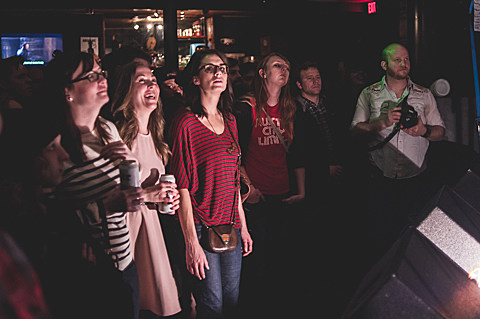 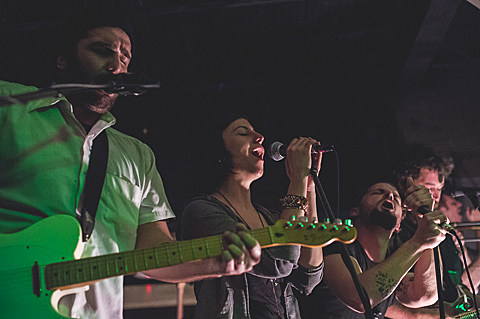 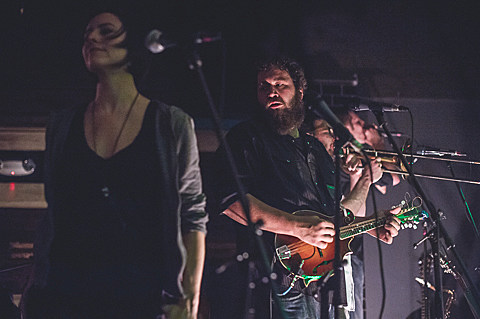 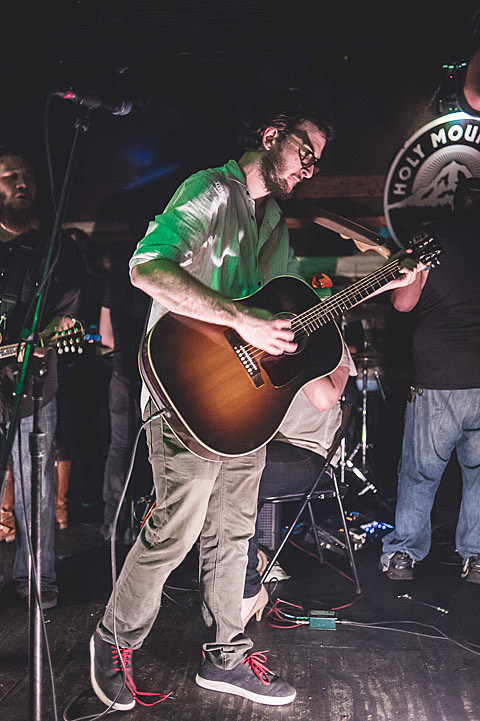 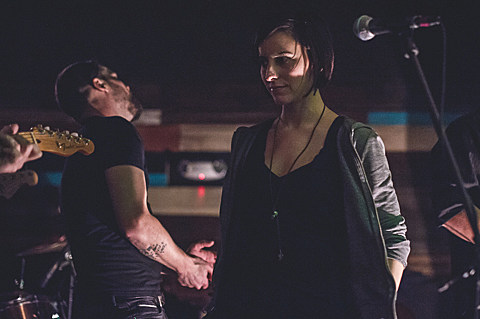 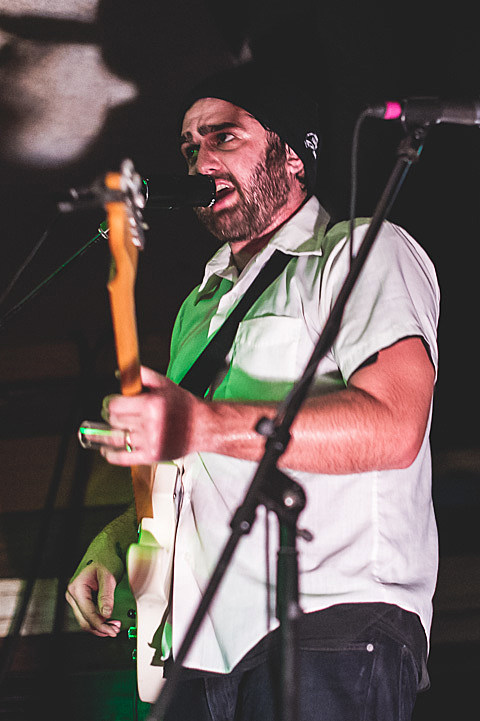 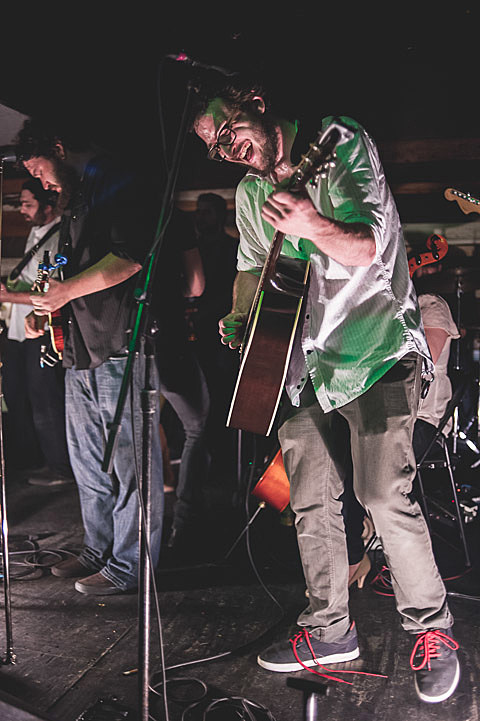 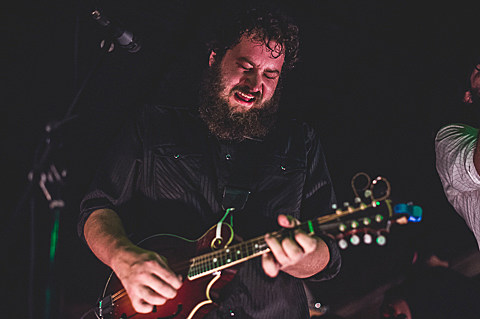 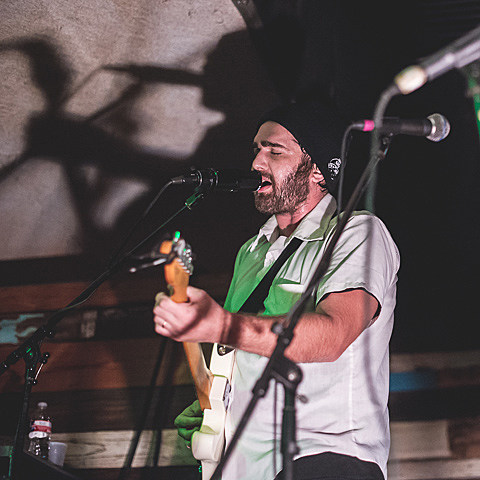 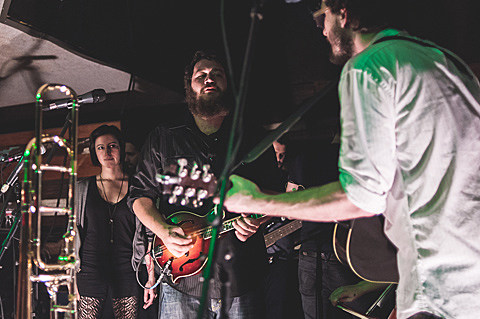 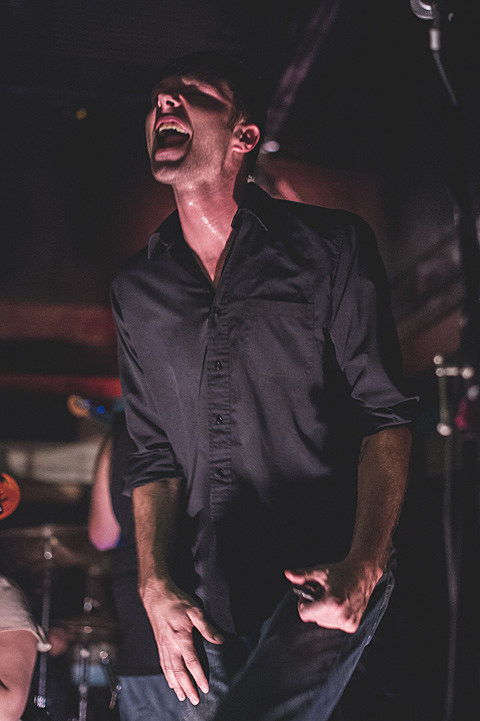 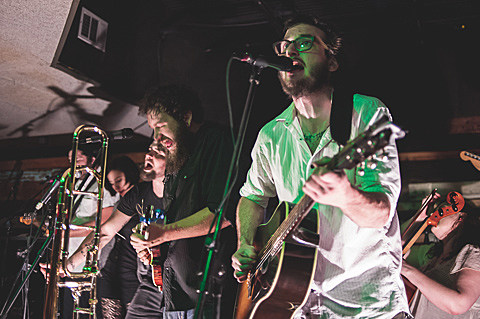 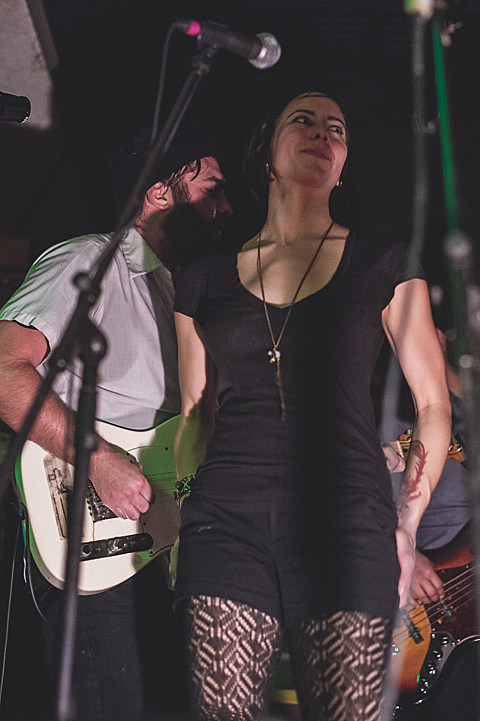 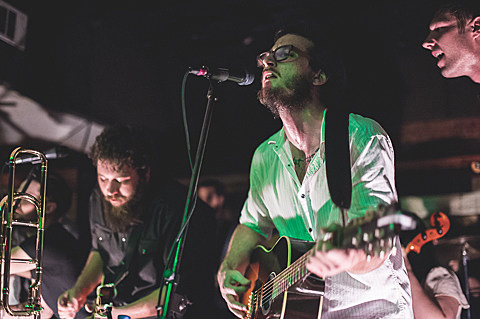 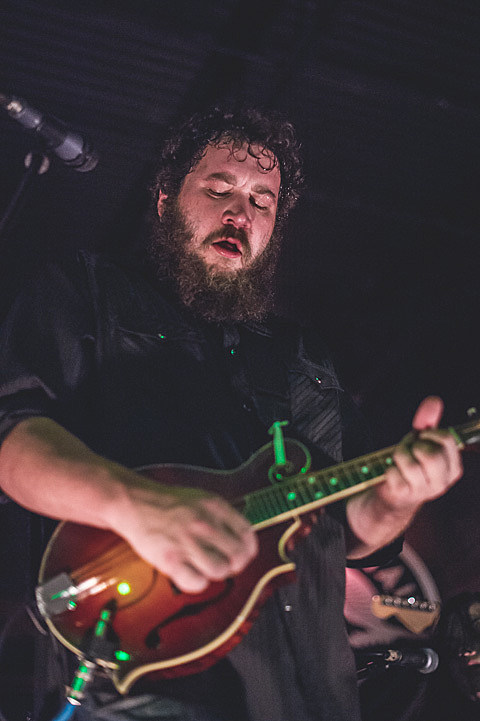 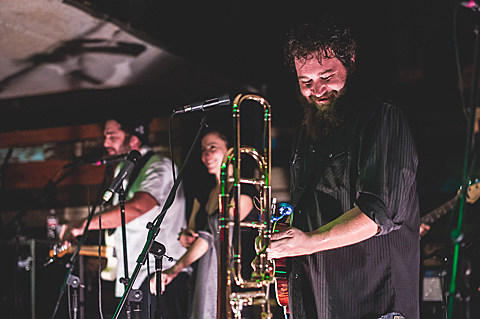 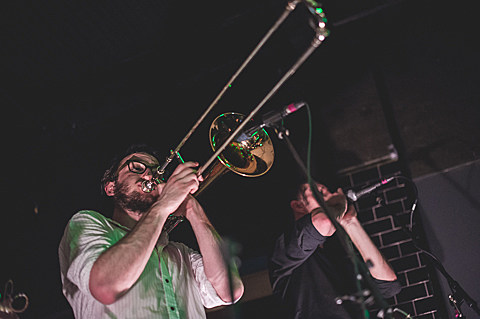 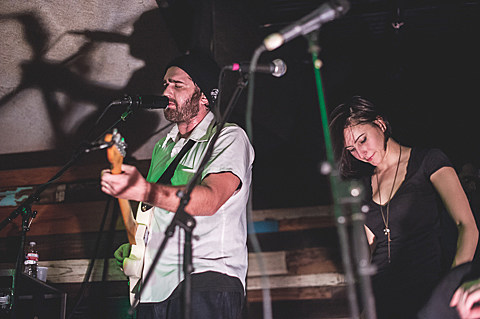 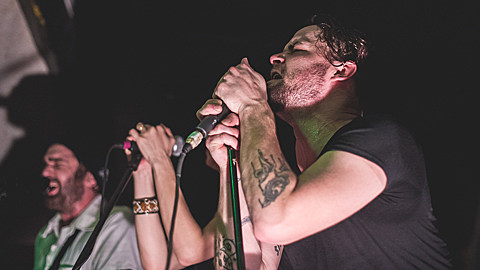 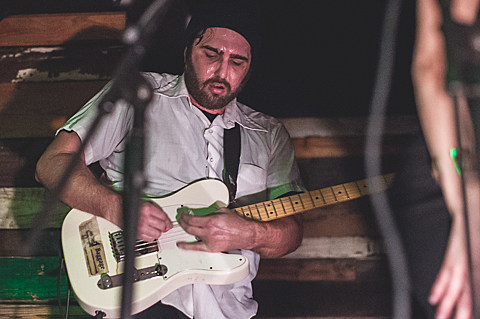 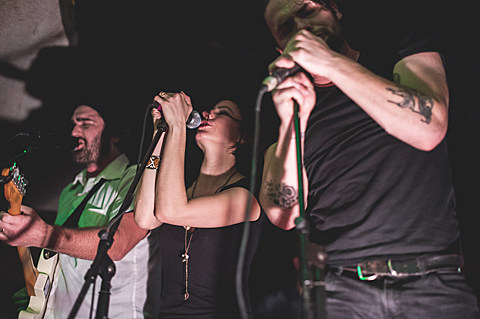