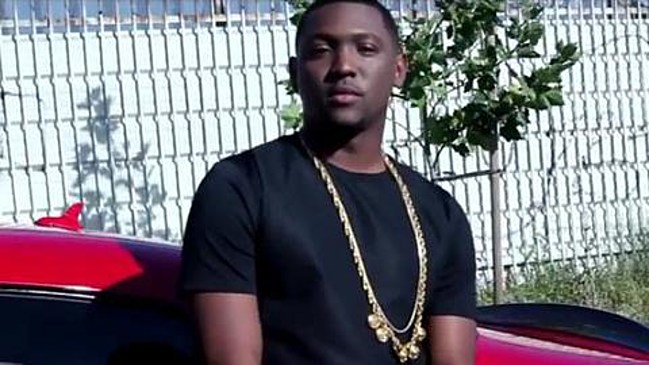 As mentioned on BrooklynVegan, rapper/producer Hit-Boy (aka Chauncey Hollis), who's behind Kanye & Jay-Z's "Niggas In Paris," and "Clique," and released his own mixtape earlier this year, has just announced a tour in support of that mixtape. The tour hits Austin on November 15 at Beauty Ballroom and Dallas a day earlier at Trees (11/14). Tickets for those shows are not on sale yet but check Ticketfly for updates on the Austin show and FrontGateTickets for updates on the Dallas show.

A list of all tour dates, some song streams, and more at BrooklynVegan.