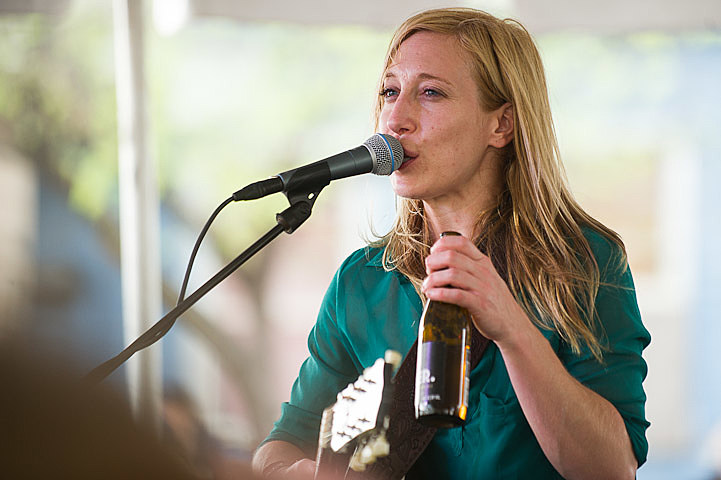 Heartless Bastards was among those who played the outdoor stage at Hotel Vegan (at Hotel Vegas) on the last Saturday of SXSW 2012. Here are some pictures from their afternoon set.

Now on tour, they return home to Austin in time to play La Zona Rosa on April 20, with opener David Vandervelde. Tickets are still available.

Check out the video for "Parted Ways" off the recently released, Jim Eno-produced album Arrow with more pictures and upcoming tour dates, below. 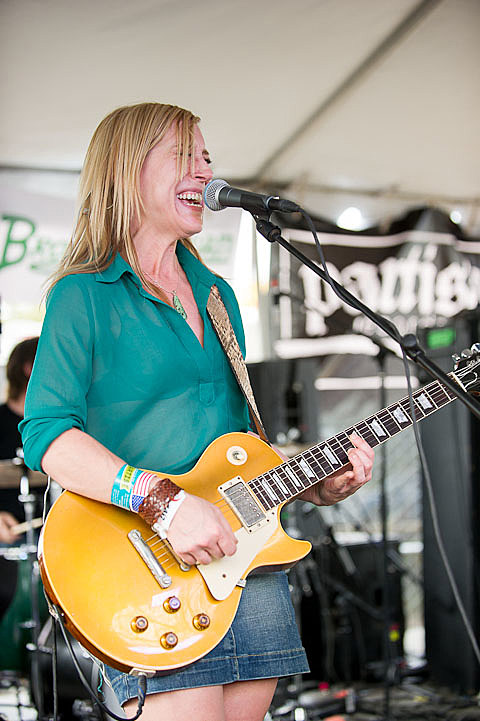 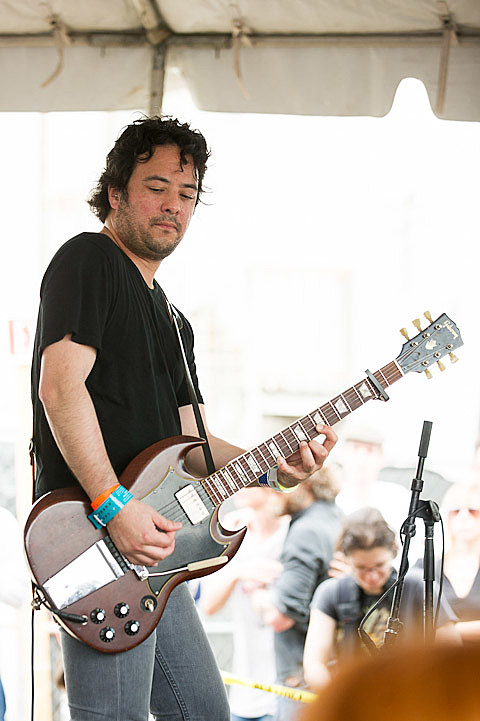 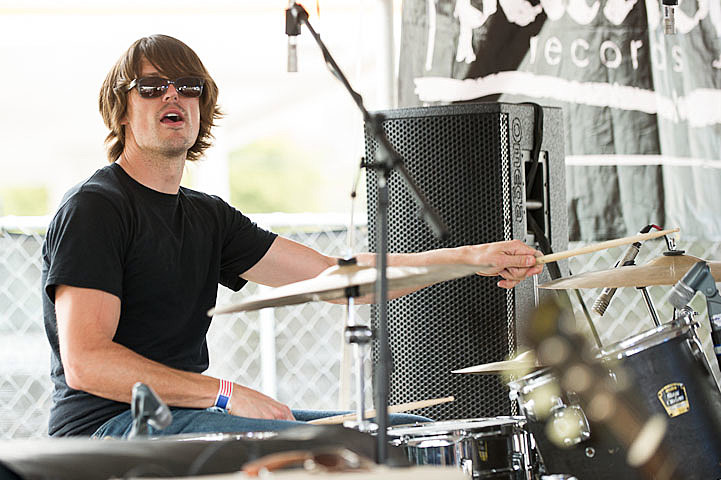 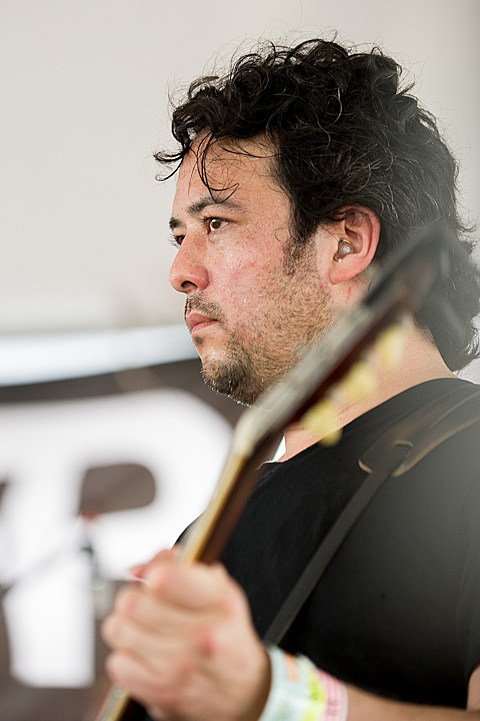 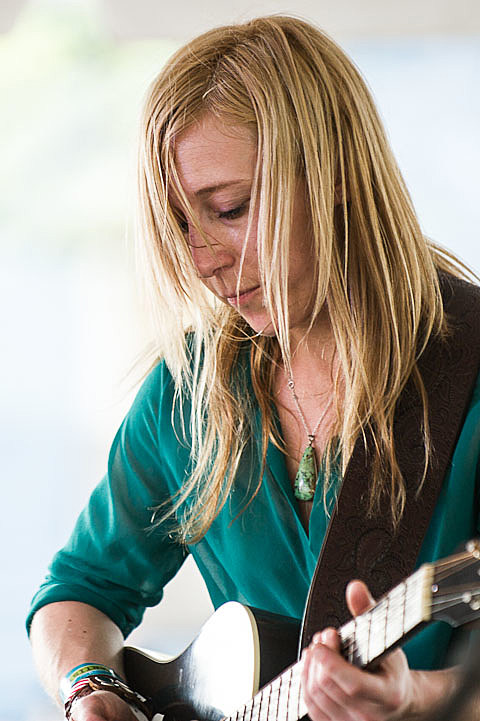 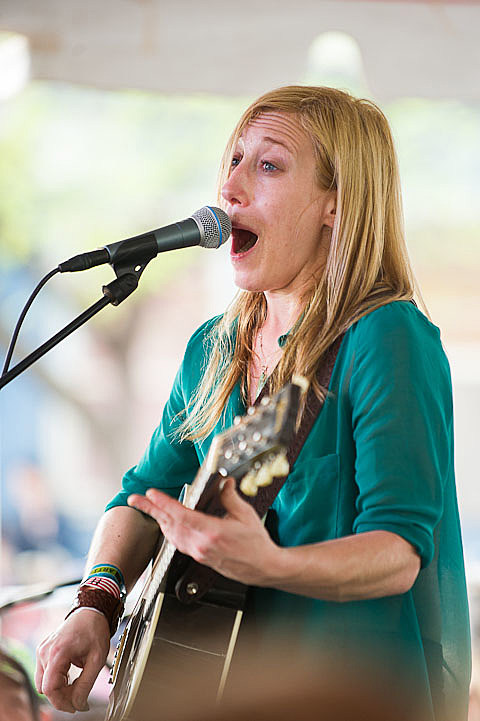 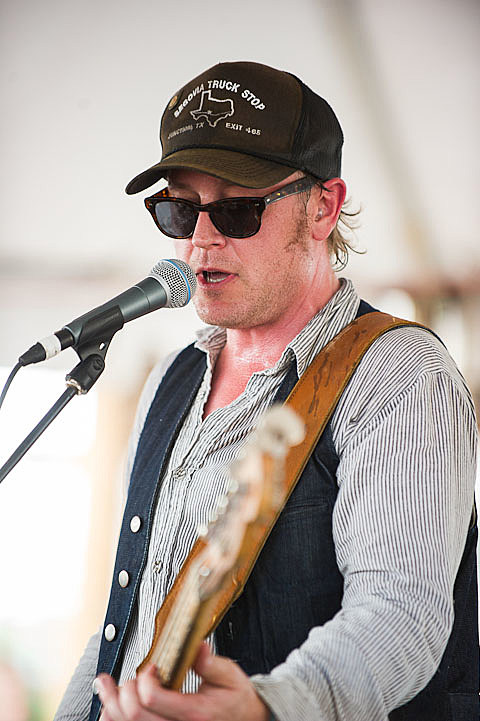 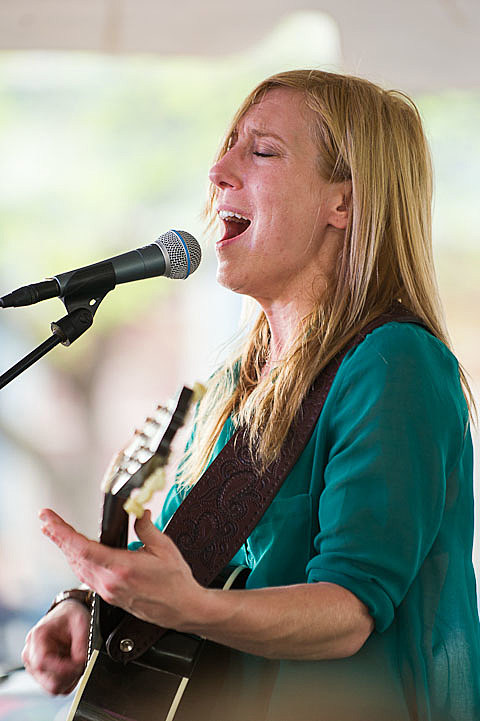