Guided by Voices in Brooklyn in 2011 (more by Tamara Porras) 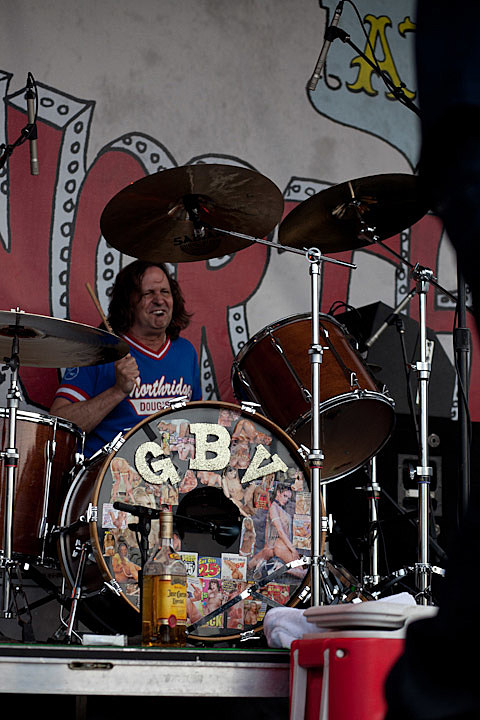 Late last year, Guided by Voices denied rumors of re-breaking up (they reunited in 2010) and quickly followed that with a new album, Let's Go Eat the Factory, which came out this past January. But it wouldn't be GBV's style to do a reunion album without one or two more the same year, right? They'll release another 21-song full length, Class Clown Spots a UFO, on June 12 and a third new LP, Bears for Lunch, should see a release this November. Rolling Stone recently premiered the title track from Class Clown Spots a UFO, a track that's actually been floating around in the band's repertoire for years and has been finished and re-recorded for the new album. Download that above, or stream it below, along with the album art and tracklist.

Guided by Voices will be playing the CBGB Festival in NYC this summer, and in September they'll kick off a tour with Detective which comes to TX for shows in Houston at Warehouse Live on 9/24 and Austin at Emo's East on 9/25. Tickets for the Austin show are on sale now.

A list of all dates, stream, album art and tracklist below... 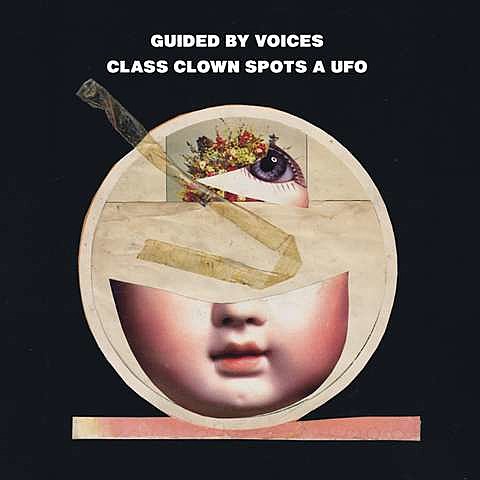