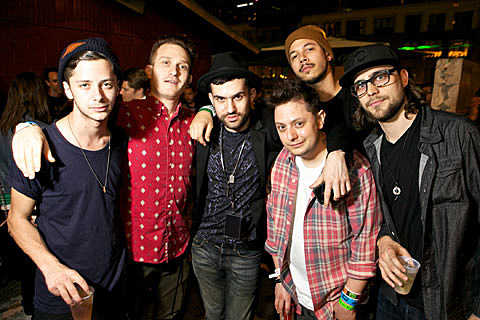 RAC DJs followed with a perfect indie disco DJ and p.a. set with a selection of their remixes they have done for the likes of Foster the People, Two Door Cinema Club, and Empire of the Sun."

Here are some pictures from that Friday night SXSW show (sent to us by the showcase presenters - no BV photogs were on hand). More of them below... 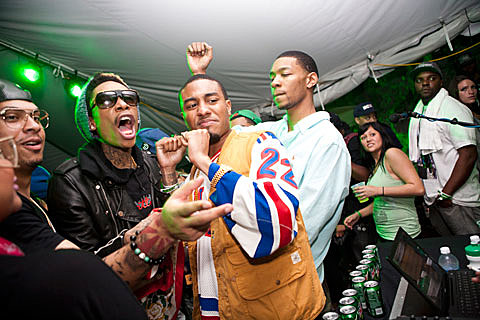 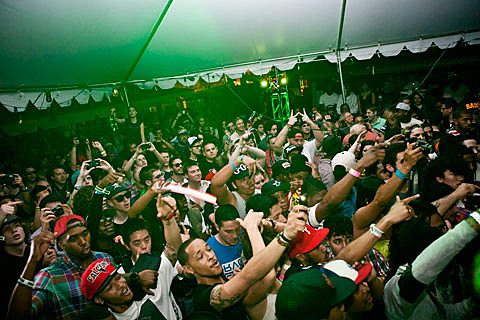 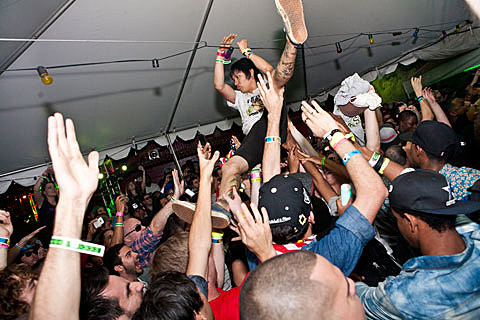 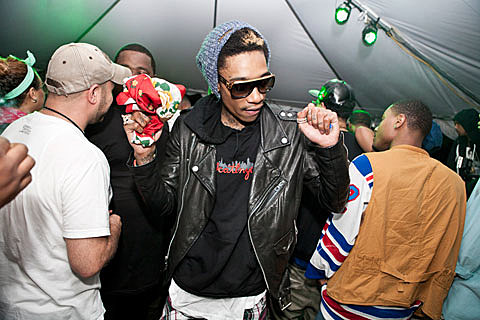 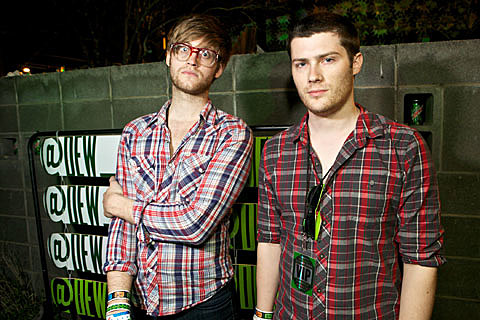 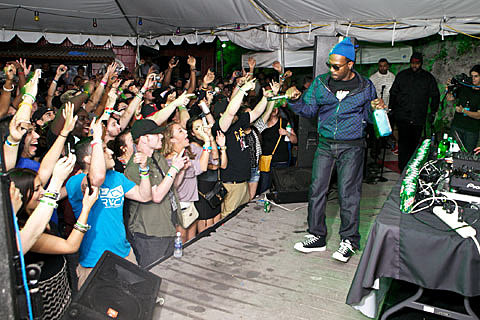 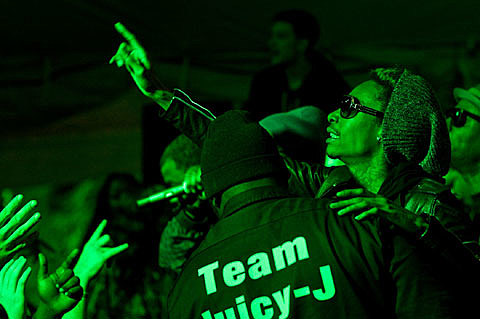 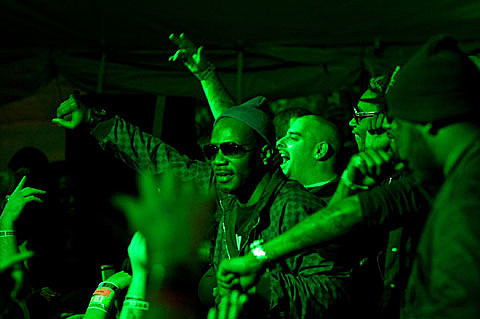 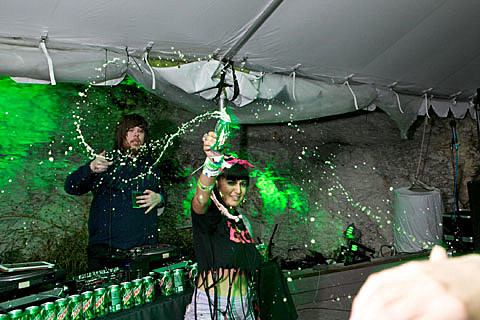 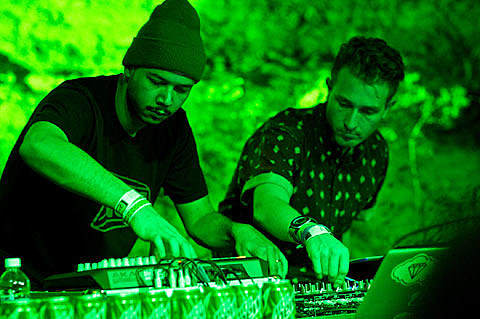 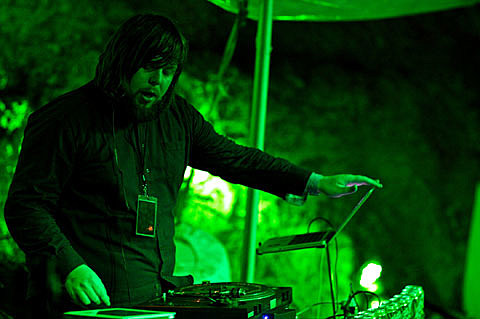 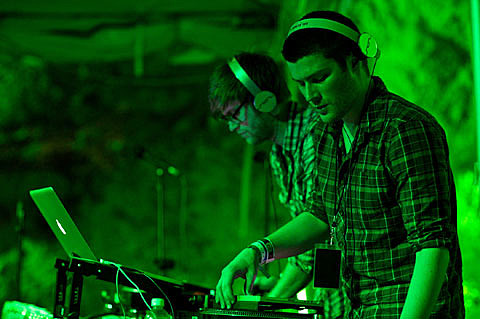 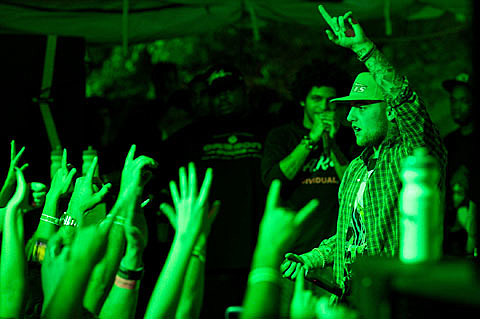