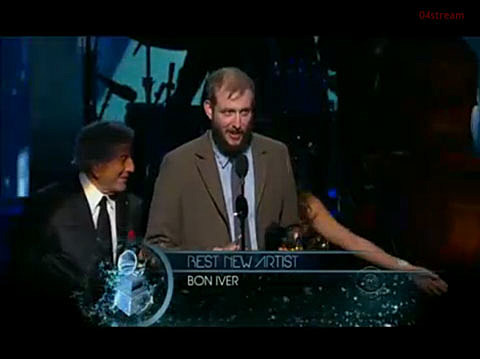 Winning two Grammy awards (including Best New Artist and Best Alternative Music Album) and carrying around enough critical acclaim to throw a gorilla's back out, Bon Iver is on top of the rock world right now. So we're pleased to invite singer/songwriter Justin Vernon and his crew to The Moody Theater on April 25 to tape their first episode of Austin City Limits. Bon Iver's atmospheric indie pop has been taking the alt.rock world by storm since his beloved debut For Emma, Forever Ago, and we're happy that we get to add songs from it and its Grammy-nominated successor Bon Iver, Bon Iver to the annals of ACL.

PREVIOUSLY: Bon Iver taping for ACL TV on April 25th? Looks like it...

Bon Iver, aka Bonny Bear, is also on the just-announced lineup of Bonnaroo.

All Bon Iver tour dates are listed below...