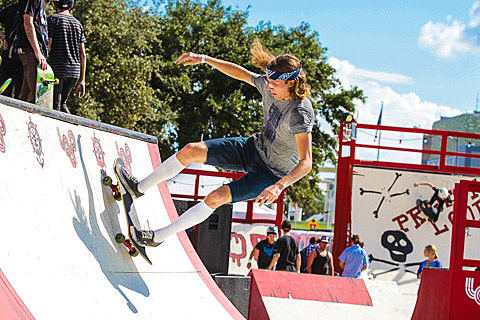 Sorry for the late post of this. Graham actually did send us this last year, but we forgot to post it!

We posted many year-end lists from artists and other people in the music world as 2012 came to a close (browse our "Best of 2012" tag) and this one comes from Fun Fun Fun Fest/Transmission Events booker Graham Williams who gave us a list of the "best stuff of 2012." A few albums make the list, as do some live shows in Austin and a certain reunited group that Graham booked at this year's FFF Fest.

Graham Williams' Best Stuff of 2012 (in no particular order):

Jeff Mangum live at the Moody Theater in Austin