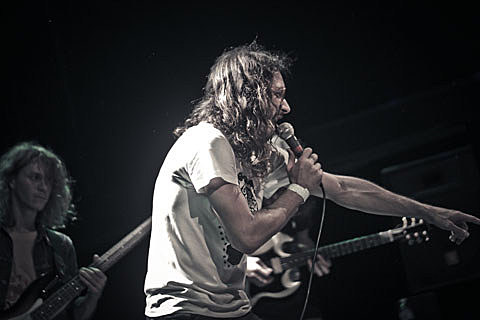 Burger Records-signed groovers Gap Dream have a split coming out soon with San Francisco's Part Time, and they're also touring together. The bands have a slew of Texas shows and come to Austin August 28 at Hotel Vegas. (tickets) Tickets for the Austin aren't on sale yet, but should be soon through Hotel Vegas' website.

The tour also hits El Paso August 27 at Monarch (no adv. tix), Houston August 29 at Walter's (tickets) and Ft. Worth September 12 at Lola's. Full tour schedule is available at BrooklynVegan. Check out a song from Gap Dream's side of the split below...