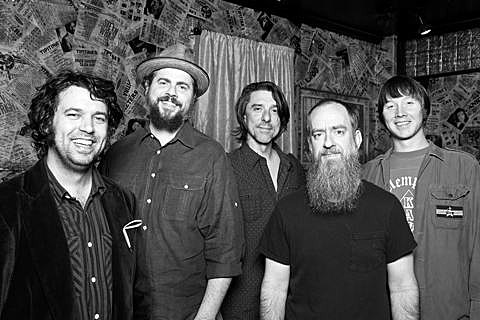 Drive-By Truckers are releasing their 10th studio album, , on March 4 via ATO Records. You can listen to its first single, "Pauline Hawkins," below. They're also heading out on tour that hits Austin on May 1 at Stubbs. Tickets for that show are on sale now.

Before that, DBT hit San Antonio for a show at Aztec Theatre on April 30 (tickets). Full tour information and more at BrooklynVegan. Listen to the single below...