Drake at Made In America 2012 (more by Dana (distortion) Yavin) 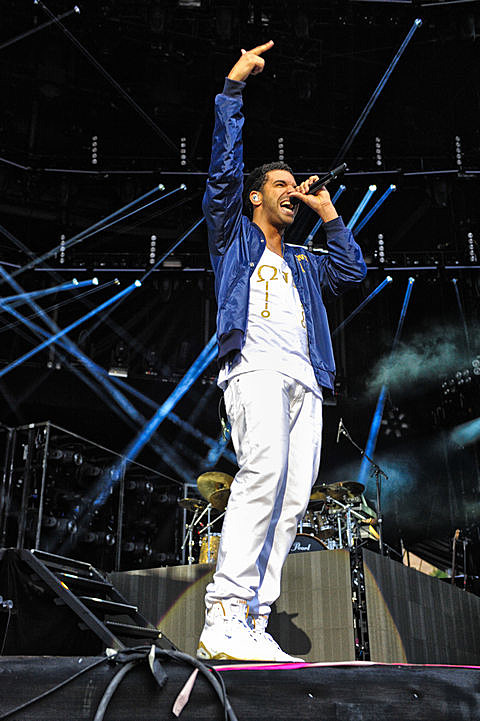 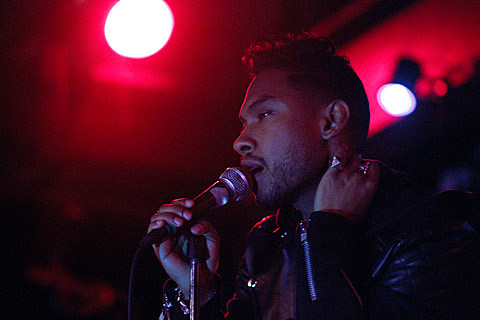 Drake is set to return this year with a new album, Nothing Was the Same (due out 9/17), and in support of that, he'll kick off 41-date North American tour this fall. For that tour, he'll be taking Miguel and Future out with him as support.

The tour includes three Texas shows, but unfortunately, no Austin date. It does, however hit Dallas on November 10 at American Airlines Center, San Antonio on November 12 at AT&T Center, and Houston on November 13 at Toyota Center. Tickets for all three of those shows are on sale now.

Full tour information and more at BrooklynVegan. Drake's video for "Started From the Bottom," a stream of his more recent "The Motion" (which features SBTRKT/Jessie Ware collaborator Sampha), and a Miguel video, below...