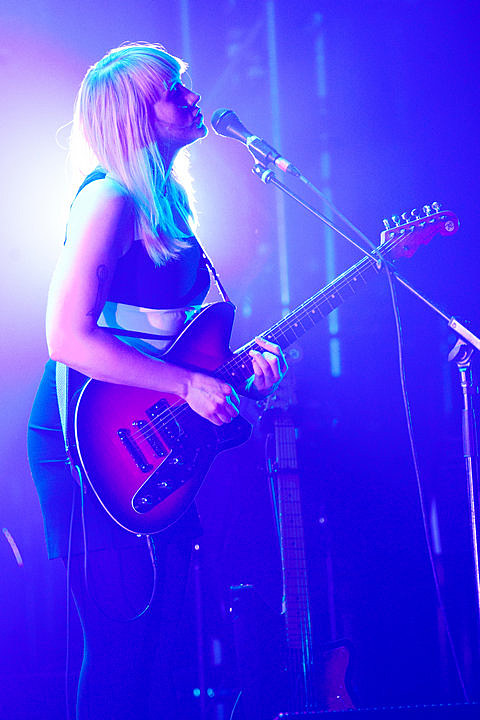 Dirty Projectors just announced a BV-dream tour, with alternating openers Wye Oak & Purity Ring, that passes through Texas at the beginning of August:

All Texas dates are with Wye Oak and all dates are on pre-sale now. General sale for the Austin show begins Friday.

Purity Ring, who are NOT playing the Texas shows unfortunately, recently announced their signing to 4AD and Last Gang and played a show in Brooklyn the next day to celebrate. They were last in Austin for SXSW. Check out a video from a March 16th show below... 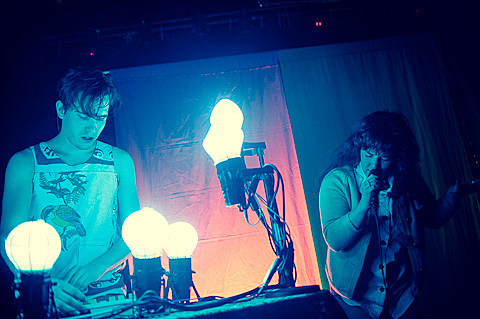