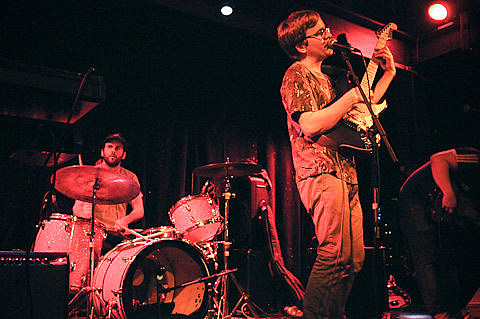 Mississippi's funky soft-rocker Dent May has added more dates in support of his new album, Warm Blanket, due to be released on August 27 via Paw Tracks. The expanded tour will hit Austin on September 13 at Red 7 and Denton on September 14 at Rubbergloves, both with noise-pop band Dead Gaze. Tickets for both Austin and Denton are on sale now.

See all dates at BrooklynVegan. Stream the new album's first single below...