Dax Riggs at Red 7 in April (more by Tim Griffin) 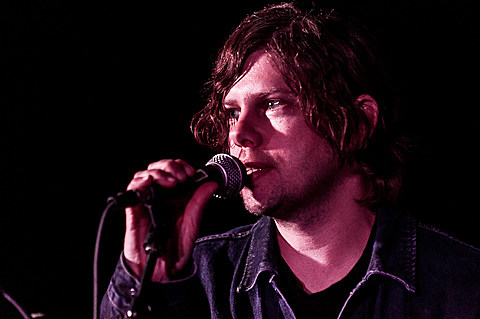 Dax Riggs has a few upcoming dates scheduled at the end of this month and into August, including a show in his hometown of Austin on July 28 at Emo's. Tickets for that show are on sale now.

All dates are listed below, along with a video of Dax's recent Austin show at Red 7...