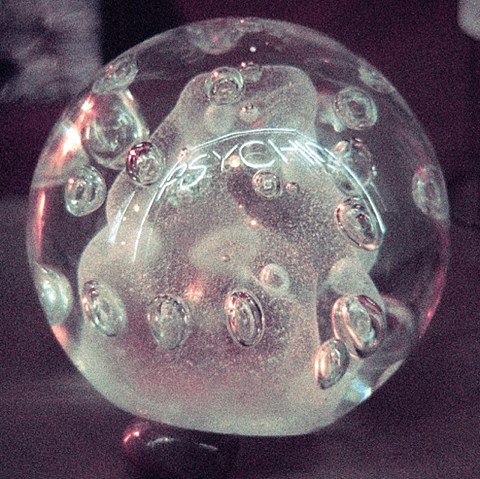 Nicolas Jaar and Dave Harrington's amazing prog/dance duo Darkside, in addition to appearing on the Coachella 2014 lineup, recently released their album, Psychic, and are about to go out on a tour of pretty big venues in support of it.. Texas gets three nights:

High Water opens the January 31st Emo's show. Tickets for that are still on sale, AND we have a pair to give away. Details on how you can enter to win and a video of Darkside live in the Boiler Room are below.

--
Darkside live in the Boiler Room