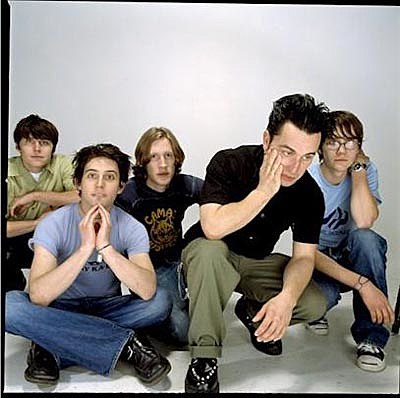 Conor Oberst has a bunch of upcoming tour dates including Sept. 25 at Bass Concert Hall in Austin. His old band Desaparecidos is getting back together for some shows too, though at the moment they don't have any Austin shows. Maybe that will change when Fun Fun Fun Fest announces their full lineup on Thursday (update: nope!). Meanwhile you can make plans to head to LA to see them at FYF Fest. All dates, some just announced today, are listed below...