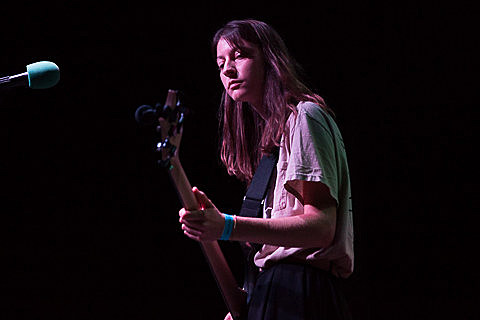 Colleen Green is heading out on a North American tour next week in support of her new album I Want to Grow Up, released earlier this year. Touring with her is Ali Koehler and Patty Schemel's band Upset, who have a cassette EP coming out on Tuesday (3/31) via Lauren Records.

The tour hits El Paso on March 31 at The Loversprout, Austin on April 1 at Hotel Vegas, Fort Worth on April 2 at The Grotto, and Houston on April 3 at The Shop. Tickets for El Paso and Houston will be $10 at the door. Keep checking Hotel Vegas' and The Grotto's sites for updates on the Austin and Fort Worth shows.

Full tour information and more at BrooklynVegan. Listen to songs from both new albums below...