live photos in this post by @griffinshot - Tim Griffin 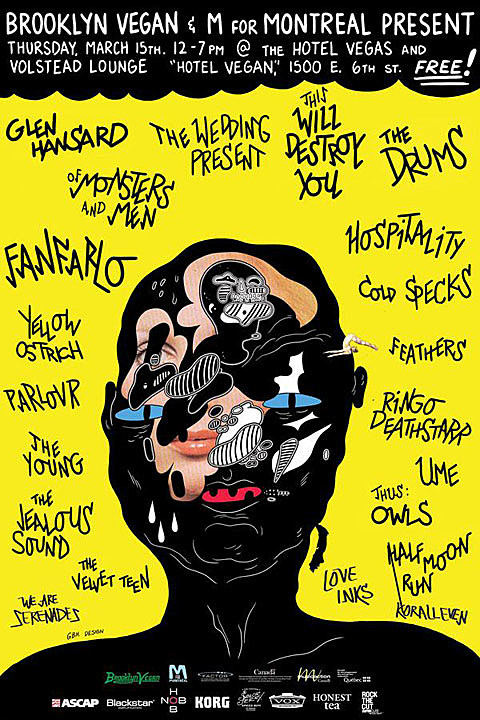 As promised, and now announced on BrooklynVegan, we put together an all-Austin-band BV Austin stage at Hotel Vegan on Thursday (3/15). We couldn't be more excited how the lineup turned out. It looks like this: 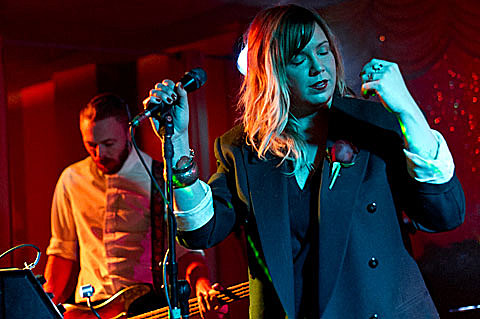 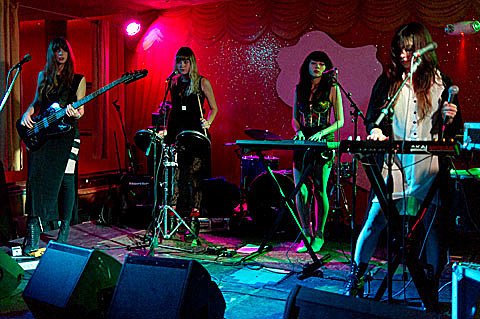 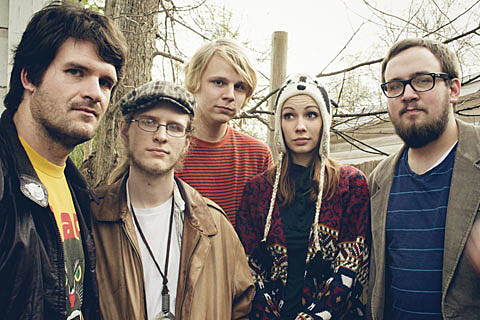 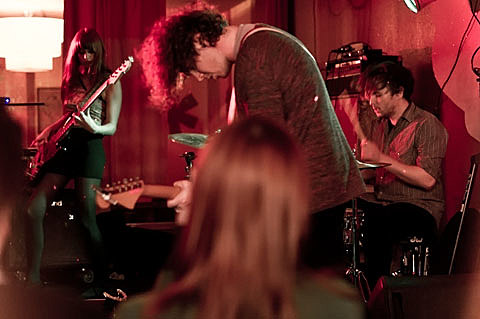 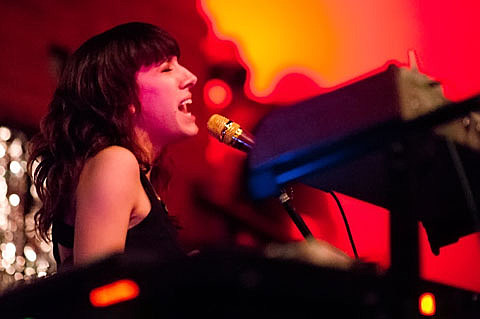 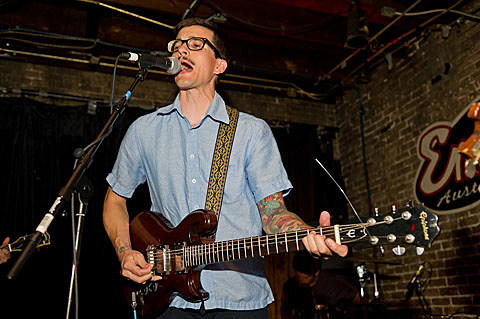 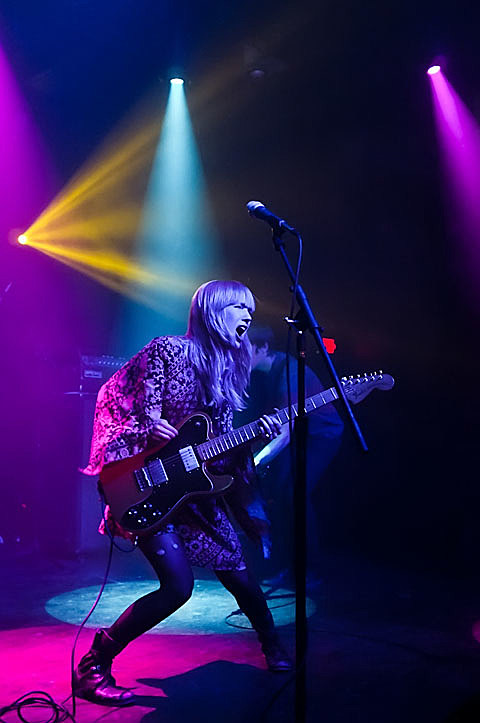 Hotel Vegan is located at Hotel Vegas & Volstead Lounge at 1500 E. 6th St in Austin, TX. That's the flyer for the whole day Thursday above. The full lineup with set times for all three stages on Thursday is at BrooklynVegan.

The lineup of two of the Wednesday stages is HERE. The rest is coming VERY soon!

In addition to the completely free lineup of 24 bands playing on THREE stages on Thursday, we will also have complimentary drinks courtesy of HobNob Wines, the official wine parter of our entire week of FREE PARTIES at Hotel Vegan (check out HobNob's Facebook page for free music downloads), and a hosted bar courtesy of Sailor Jerry

We will also have FREE VEGAN TREATS courtesy of NadaMoo! and FREE Honest Tea. AND Supercuts will have a team of stylists on-site the entire day providing FREE haircuts and styling!

oh, and he Young play the BrooklynVegan official showcase on Wednesday at Bar 96 too (the only band to play 2 BV shows this year).

Listen to a track by The Young below...