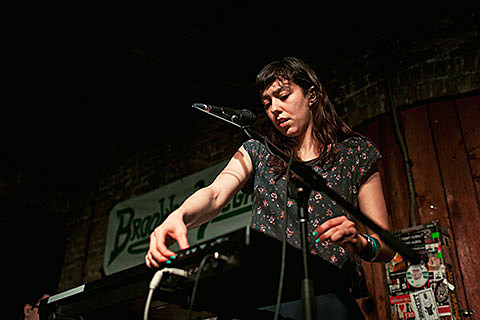 Braids are set to embark on a North American tour this fall in support of their second album, Flourish // Perish, which is out now and can be streamed below (via Exclaim).

Full tour information and more at BrooklynVegan. LP stream below...