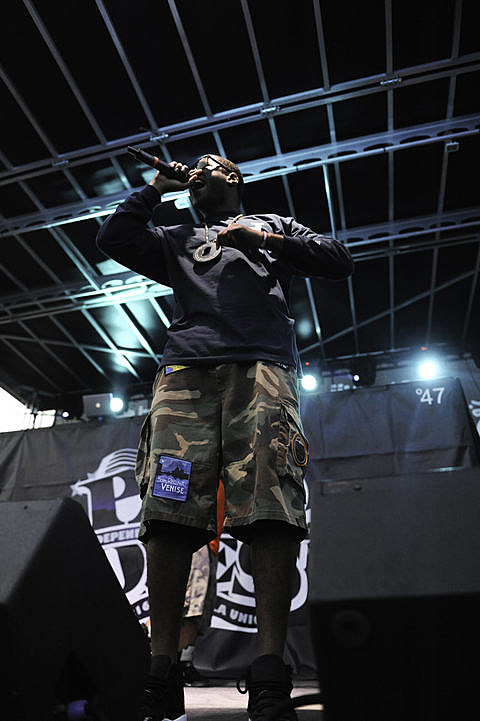 Big K.R.I.T.'s official Def Jam debut still doesn't have a release date, but in the meantime he'll be releasing a mixtape, 4evaNaDay, on February 20 and you can grab a track from that, "Boobie Miles," above and stream it below. He's got a few Texas shows scheduled this month, including an Austin one happening on February 24 at Beauty Bar Ballroom. Tickets for that show are on sale now. All currently known dates are listed below.

In other hip hop news, Shabazz Palaces announced a tour that hits Austin on Mohawk on April 22 with special guests. Tickets for that show are on sale now. The show flier and updated dates are below.

Shabazz Palaces' Sub Pop labelmates THEESatisfaction and Spoek Mathambo will be in Austin for SXSW.

For a less weird rap show, you can check out Slaughterhouse (Joe Budden, Crooked I, Royce Da 5'9 and Joell Ortiz), who will be touring in support of their Shady Records debut, welcome to: Our House (due out 5/15). Their tour hits Beauty Ballroom on March 10. Tickets are on sale now. All dates are listed below.

Slaughterhouse's Shady Records labelmate and collaborator Yelawolf will be at the same venue a bit sooner when he plays Beauty Ballroom on February 17. Tickets are on sale now.

Action Bronson, who would rather be a chef than a rapper will be returning to Austin for SXSW this year. Exact details haven't been announced but this Austin360 article mentions a GQ guide to NYC dining that Bronson participated it where he mentioned he'd be playing Rachael Ray's party at SXSW this year. No need to wait that long to catch him though because, as previously mentioned, he'll be in Austin THIS FRIDAY.

Another SXSW option is Main Attrakionz, whose tour was just announced in full and includes SXSW and 35 Denton. They also just dropped a new track, "Focalin" (prod. by Tyler Bisson), which you can grab above and stream below.

All dates and streams below... 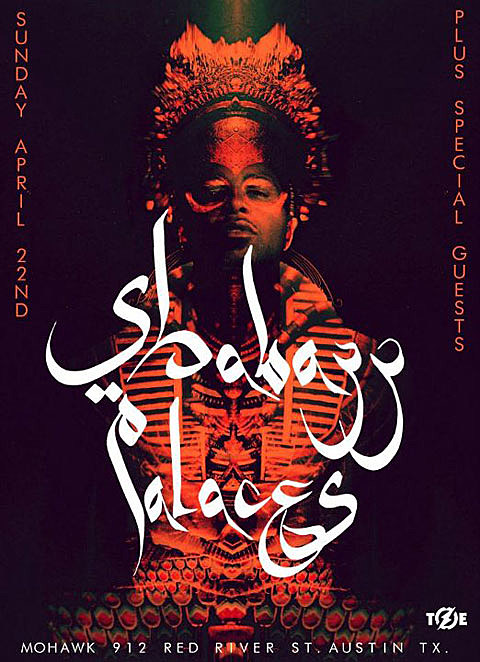