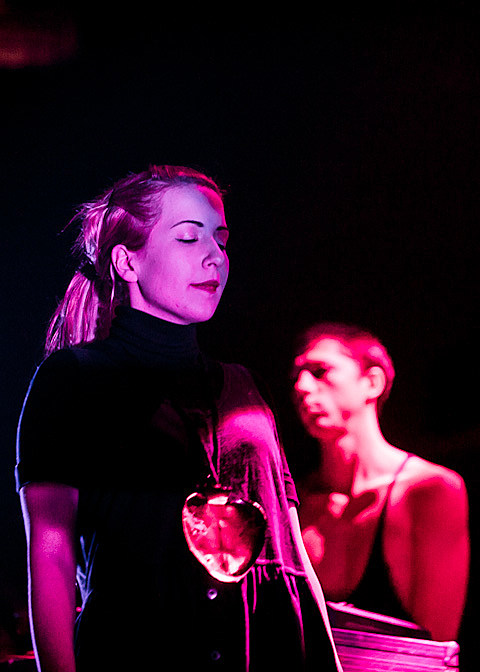 "I think I kind of started making electronic music by accident. It was mostly because I was coming out of the classical world and opera world and I was really interested in writing soundtracks like for movies. I was writing soundtracks for my friends who were dancers and performance artists and my way of doing that was tinkering with orchestral samples on my computer. So that's actually how I got involved in electronic music, I was using fake violins, and fake cellos, and fake oboes, and then eventually I just got really partial to the synthetic sounds and instead of replacing them with the real instruments, which a lot of people suspected I would do, I kind of just delved deeper into the electronic world and slowly but surely discovered dance music. It took me a long time though."- Austra's Katie Stelmanis to Austinist

Hopefully you managed to dance a bit to the sounds of Austra at Moody Theater on 2/11 or 2/12, one of the two nights Austra opened for the xx at the Austin venue. Some pictures from Austra's set on 2/11 are in this post, along with the announcement that Austra will be back soon for SXSW! To quote SXSW:

SXSW success story and Music Fest favorites Austra return to the festival this March, debuting new songs from their eagerly awaited forthcoming sophomore release, which is expected later this year.

The band will be performing at the Moog/Switched On showcase on Saturday, March 16th at Elysium, alongside fellow synth enthusiasts Xeno & Oaklander, The Soft Moon, S U R V I V E, Ssleeperhold and Kontravoid. They are also the first artist announced to be playing the Brooklynvegan Official SXSW Day Parties, more details to be announced.

Following their 2011 SXSW appearance, Austra released their wildly successful debut LP, Feel It Break (Domino), have toured the globe non-stop (most recently with The xx), and were shortlisted for the 2011 Polaris Prize.

Stay tuned for more details on the BrooklynVegan shows. More pictures from ACL Live and the Moog SXSW show flyer below... 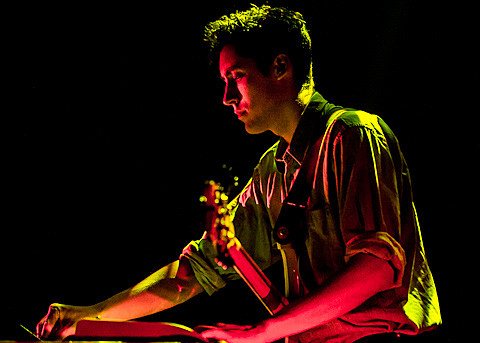 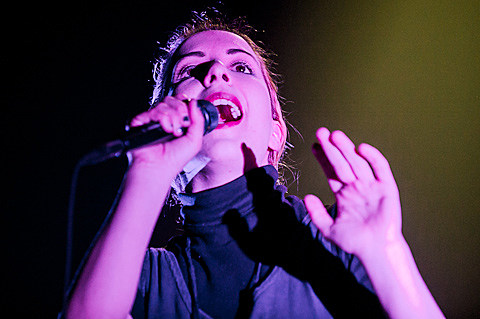 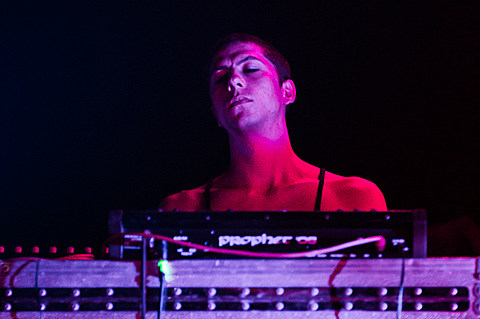 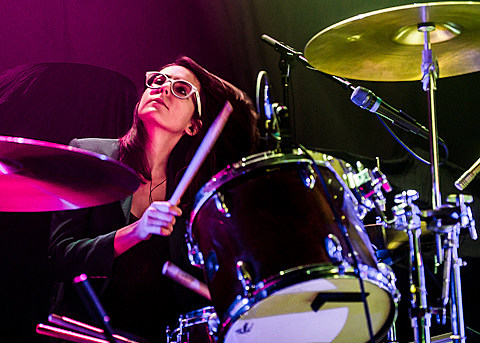 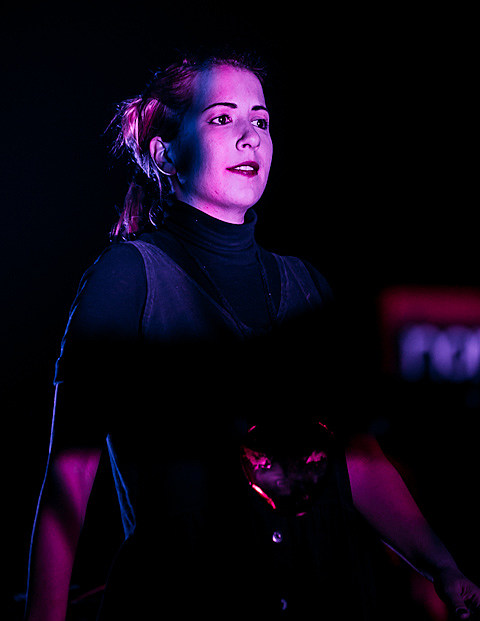 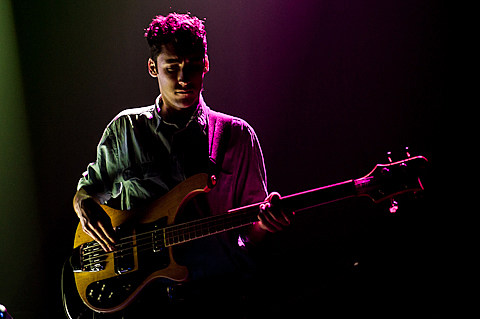 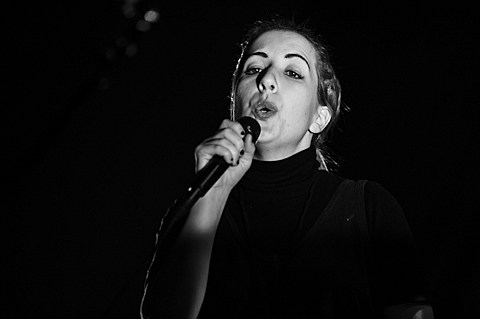 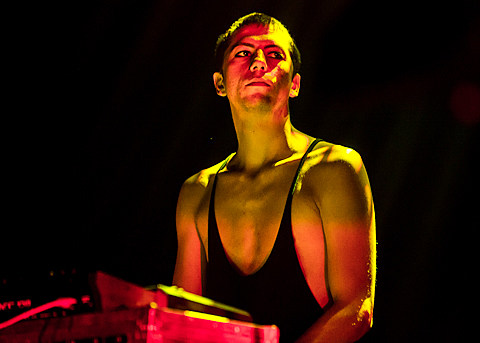 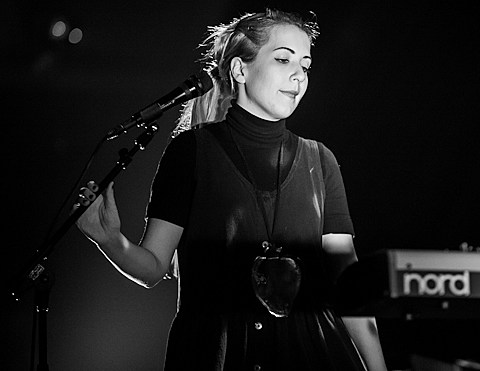 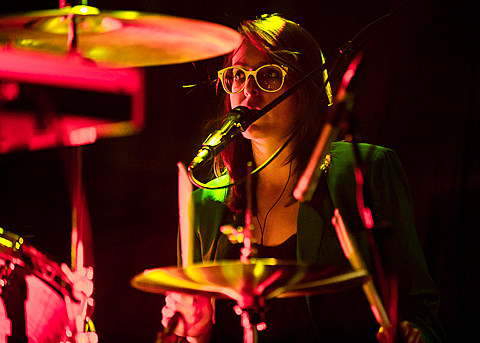 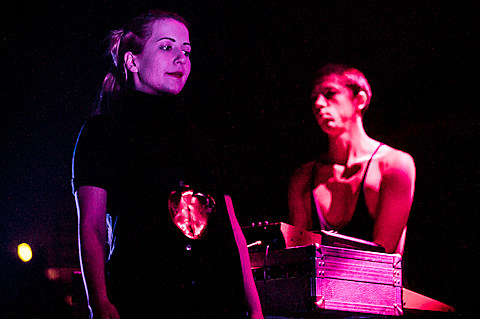 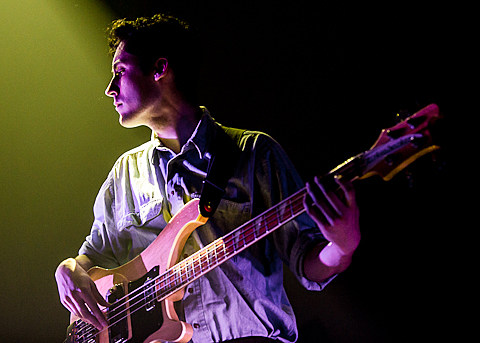 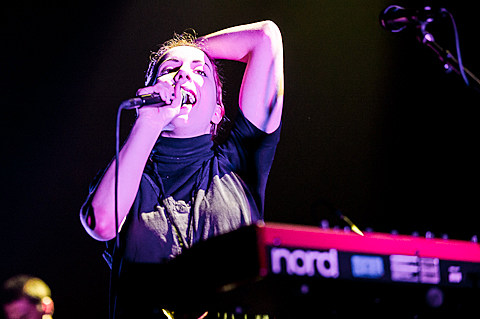 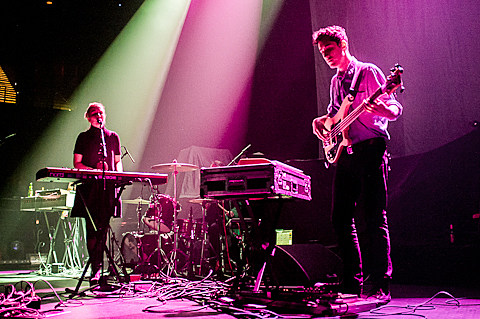 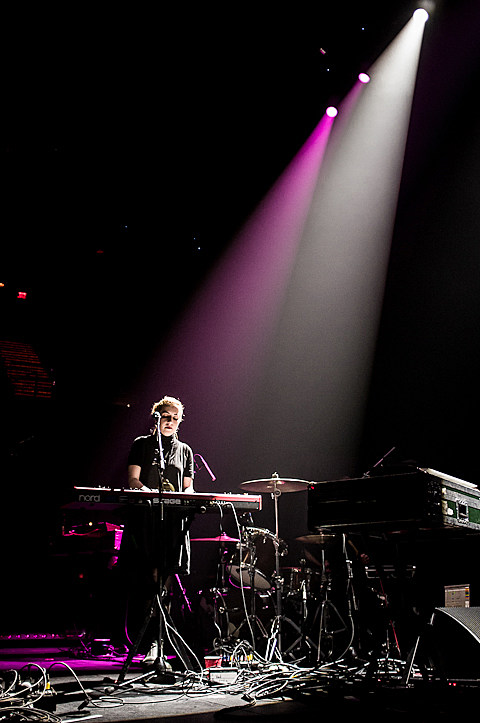 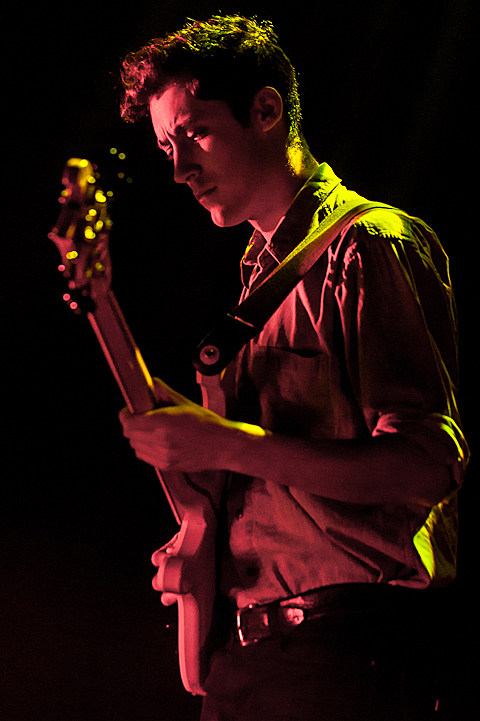 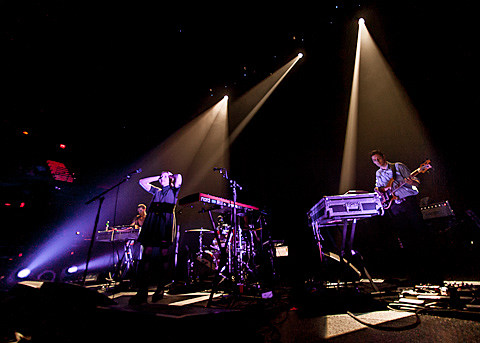 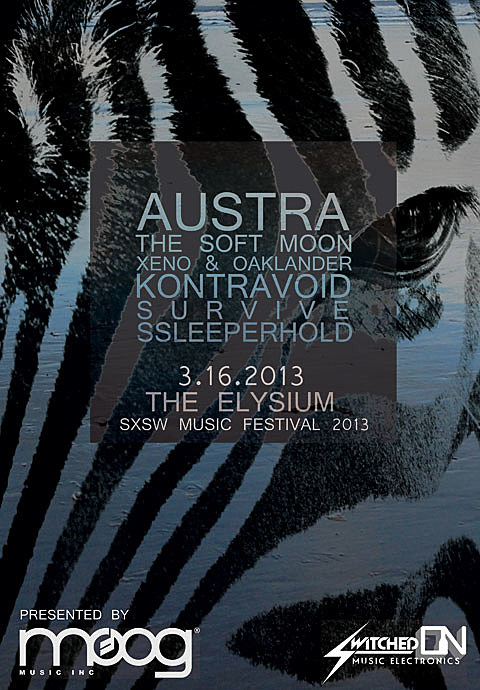