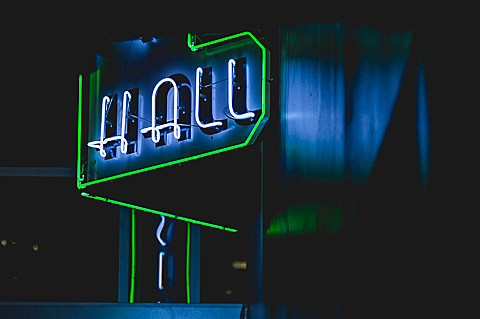 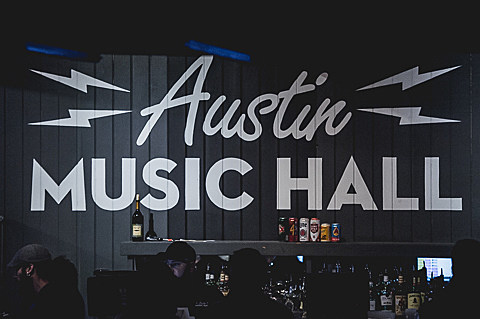 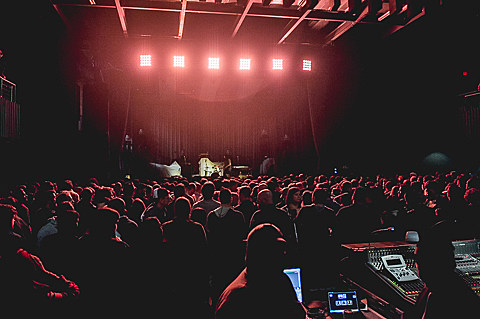 Another one bites the dust:

The Austin Music Hall is to be demolished to make way for a 28-story office building.

Officials with Cielo Property Group, an Austin real estate company, confirmed in an exclusive interview with the Austin Business Journal that it is teaming up with Tier REIT of Dallas to build another downtown office tower.

The photos above are from one of Jack White's two shows there earlier this year. More pictures from that show, by Tim Griffin, HERE.

Three more shows are scheduled at the venue at the moment: one by Faith No More, and two by My Morning Jacket.