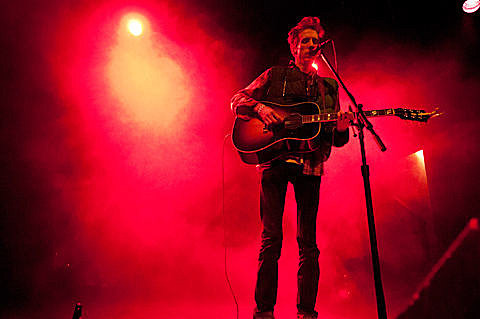 Though not announced on the SXSW schedule, Atlas Sound (aka the solo/side project of Deerhunter's Bradford Cox) will be touring from LA to Denton, TX in February and March, so maybe we'll see Bradford in Austin again this year as well.

His Denton date is of course part of 35 Denton which continues to announce bands for its 2012 pre-SXSW fest. Since we last spoke, 10 more bands were added (Atlas Sound included). They are listed, along with all of Bradford's tour dates, below...