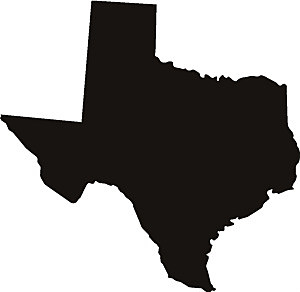 ...along with the Quarantined lyric "A single spark can start a spectral fire ...." Was it a hint? An April Fools Joke? Just an ode to their home state? A tip on avoiding wildfires? What does it mean?!?!

Cedric was in El Paso that day.

At The Drive-In play Coachella later this month, and though some overseas dates were announced, there are still no other U.S. shows announced.

Filed Under: At The Drive In
Categories: Music
Comments
Leave A Comment
Grizzly Bear playing 2017 Sound on Sound Festival (tix on sale)
At the Drive In was the special guest at House of Vans SXSW (pics & videos)
watch At the Drive In debut new tracks live; playing House of Vans SXSW tonight
Bosnian Rainbows made Red 7 sweat (pics)
Graham Williams’ (FFF Fest/Transmission) Best Stuff of 2012
Tim’s picks of his pics for 2012