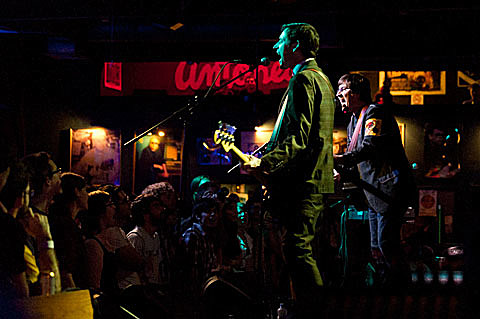 YNN is reporting that downtown fixture Antone's will close its doors after SXSW this year with plans to open in a new location. Details of the move will be announced on January 28.

The 5th and Lavaca location is actually the club's fourth, with Antone's originally opening on 6th Ave in 1975, then relocating to Anderson Lane around 1980, then to Guadalupe Street in 1981, and then to it's current West Fifth Street address in 1997.