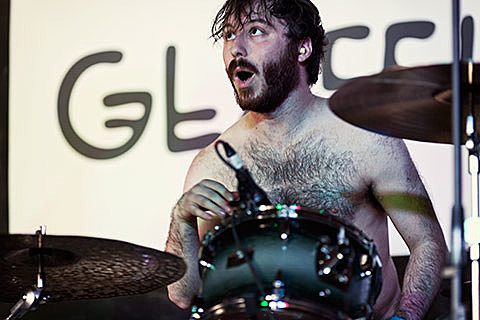 8-bit video game punk rockers Anamanaguchi, who were in Austin in March for SXSW (BrooklynVegan show included), just launched a tour in support of their long-awaited new album Endless Fantasy which also has a very successful-so-far companion Kickstarter that you should check out when you're done listening to the new songs from the album posted over at BrooklynVegan.

That tour includes a leg with Kitty Pryde aka Kitty that returns to Texas in July for three shows:

All dates at BrooklynVegan. Watch Anamanaguchi's tripped out video for "MEOW" below...