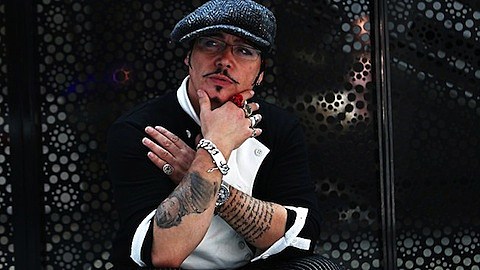 Adam Ant (of Adam and the Ants), who is continuing to delay his new album, Adam Ant is the Blueblack Hussar in Marrying the Gunner's Daughter, has expanded his international tour. That tour already included a Dallas show at Granada Theater on September 21, and now also includes an Austin show at Emo's on September 19. Tickets for the Austin show are on sale now.