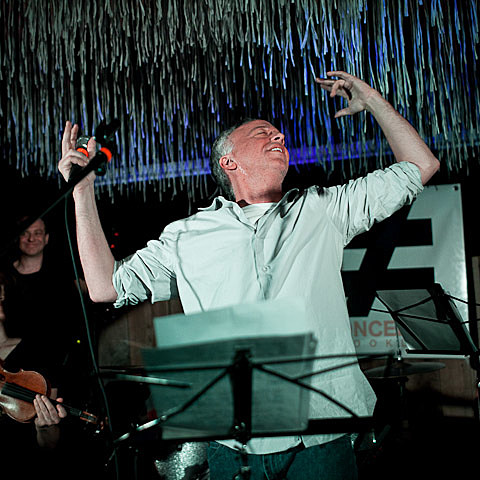 Aaron Freeman, known to many as "Gene Ween", will be in Austin at The Parish this Friday night, 10/5, as part of The Marvelous Clouds Tour supporting his solo album of the same name.

Aaron (former front man for Ween) is embarking on his first-ever tour as 'Aaron Freeman', performing his "amazing" (SPIN) solo record, 'Marvelous Clouds' (Partisan Records) in its entirety, as well as favorites from the Ween catalog. Marvelous Clouds, produced by Ben Vaughn (Ween's Twelve Golden Country Greats) is a collection of 13 heartfelt interpretations of songs written by 20th century poet/songwriter, Rod McKuen. The Wall Street Journal says 'Marvelous Clouds' is "performed with charm and reverence", while Rolling Stone calls it Freeman's "most straight-faced and emotional endeavor to date."

Tickets are still available, and we also have a pair to give away if you're feeling lucky.

Get the details on how to enter and win that pair of tickets, and see the full list of dates for Aaron's Marvelous Clouds tour, below. 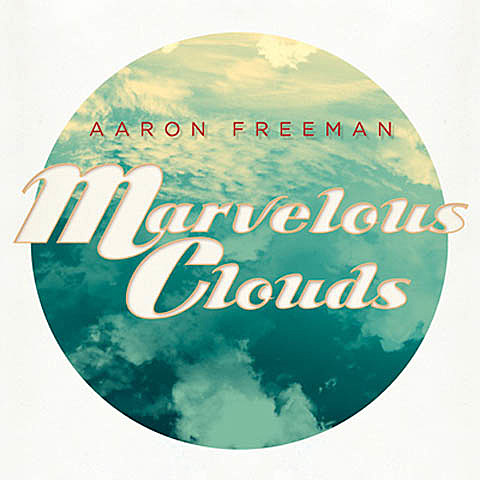